Lean and Six Sigma in the Oil and Gas Industry

Lean and Six Sigma methodologies have been used in the oil and gas industry for many years. We’ll discuss three cases from United Arab Emirates, Oman, and Australia. Then we’ll see a short video on the moving of oil rigs.

The first case study focused on rig-move optimization. After applying the Six Sigma methodology, a 61% improvement in rig-move performance was achieved.

The second case study addressed inventory optimization. As described in the conclusions, the rollout of inventory management provided increased inventory visibility with improved cycle counting up to 50% over two years.

You can access the article and the two case studies here.

Their framework Figure 1 from the article is shown below.

The Six Sigma model inputs and outputs as described in the article are shown below.

Project work was performed on onshore facilities located in Australia.

Identified wastes from the case study are shown below. 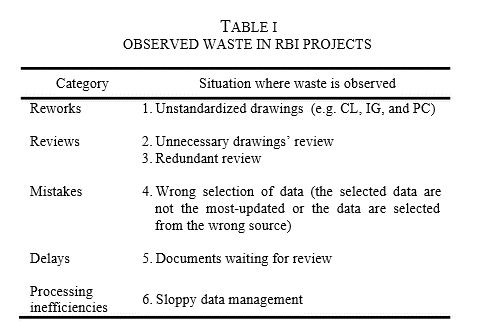 Three main recommendations for improvement were generated: standardization of

deliverables, elimination of unnecessary and redundant reviews, and systematic and standardized data management.

You can read the case study here.

You can watch the video here.